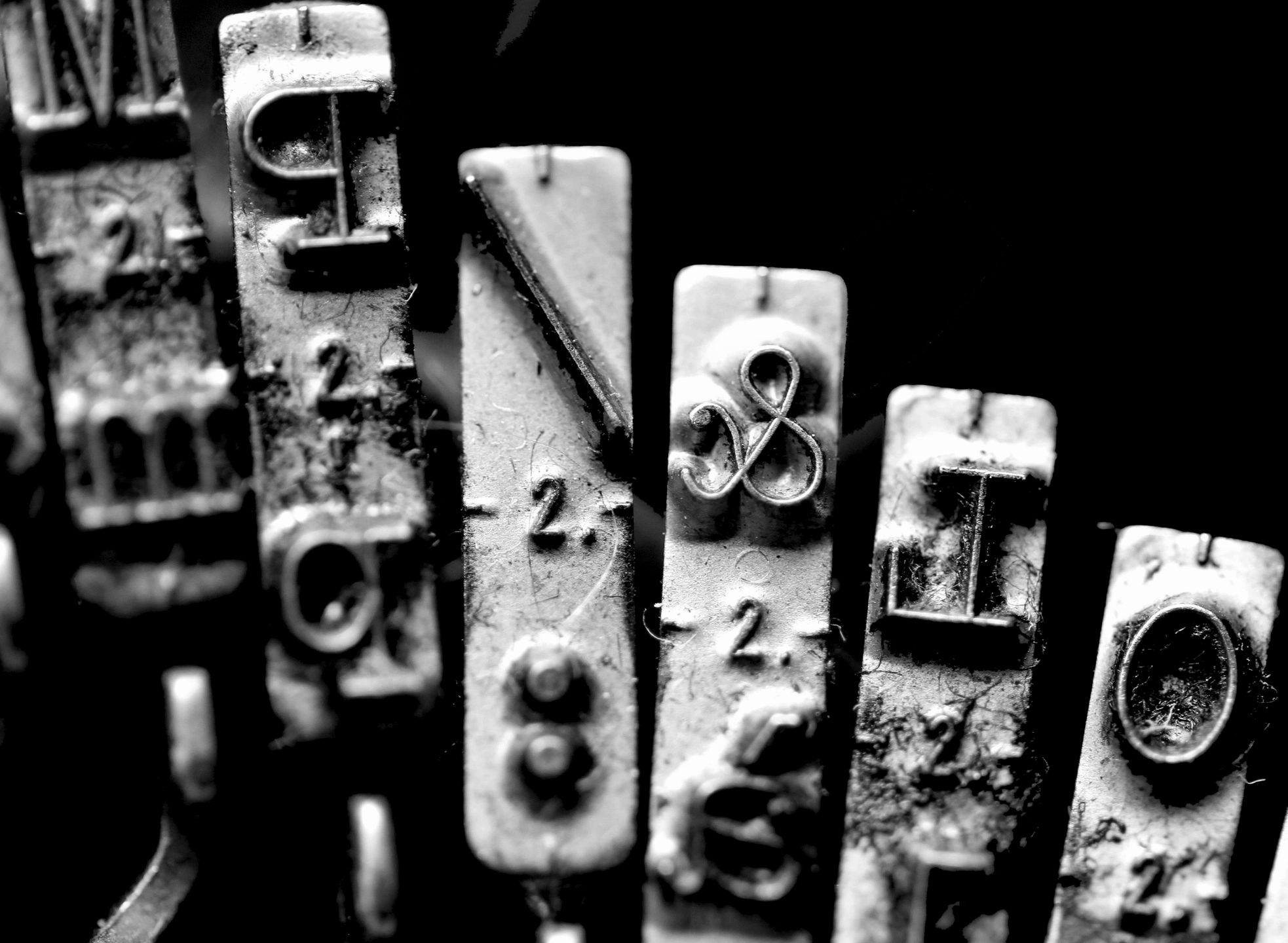 McCarthyism vs. Clinton Jencks now available as an audio book.

“Raymond Caballero has written a masterful study of the intriguing Clinton Jencks. We learn not only about his labor organizing during the 1940s but also about the Red Scare, Jencks’s legal troubles and trial, and the important Supreme Court case that ensued. The research is immaculate. This will long serve as one of the most important books on labor history and anticommunism following World War II.”

Emeritus professor and coauthor of Deadly Farce: Harvey Matusow and the Workings of the Informer System in the McCarthy Era

“In this impressive, highly readable book, Raymond Caballero demonstrates his exceptional skills as a historian and storyteller as he brilliantly relates one of the most compelling tales from the anti-communist hysteria of the 1940s and 1950s in the United States. The central character is labor leader Clinton Jencks, whose precedent-setting legal case epitomizes the obsession of FBI and other government anti-communist warriors to convict and lock up suspected communists, a fanaticism that drove the FBI and officers of the court to engage in highly unethical and deceptive behavior. This is a spellbinding read for anyone interested in law and order drama, mining industry-labor relations, and the history of anti-communism.”

McCarthyism vs. Clinton Jencks is a splendid example of high-quality research. Raymond Caballero effortlessly takes readers through a wide range of issues in his account of the forces at work in the years associated with McCarthyism and the life of Clinton Jencks. He has worked his way through complex case law, examined transcripts, notes of meetings of judges, thousands of pages of FBI reports, congressional hearings and reports, private papers and collections, newspapers, memoirs and secondary sources. He has cast a bright light on the dark arts of power. This is a book that should receive an award for the excellence of its scholarship and its contribution to our understanding of America.

Orozco: The Life and Death of a Mexican Revolutionary

" Caballero’s book is clear and decisive, explaining his narrative, his  careful research, and his very useful maps. If readers are still  concerned about understanding Orozco, this book clearly explains him."

“The Mexican Revolution had an enormous cast of characters. Pascual Orozco was one important figure whom historians have virtually ignored. Raymond Caballero’s excellent biography more than fills that gap.”—

Louis R. Sadler, coauthor of The Great Call-Up: The Guard, the Border, and the Mexican Revolution

“Raymond Caballero takes the reader on a wild and exciting ride, from Pascual Orozco’s overthrow of Porfirio Díaz, to his revolt against Francisco Madero, to his house arrest in El Paso and his tragic death at the hands of a Texas posse in the Van Horn Mountains. This thoroughly researched biography of Orozco, masterful in its breadth and insights and based on an impressive range of sources, greatly enlarges our understanding of a crucial time in Mexican and American history. Highly recommended.”

“Raymond Caballero has employed his lawyerly research skills to solve a mystery of the Mexican Revolution that has stymied historians for a century. In the process, he has produced a great adventure story.”